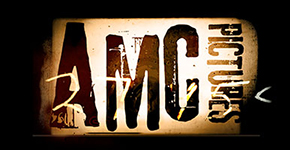 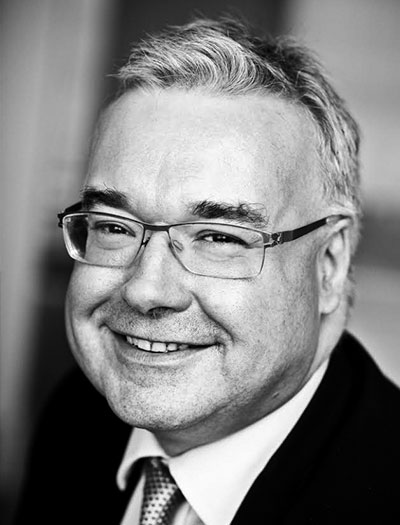 Mark Beilby worked as a researcher, writer, and executive producer for White City Films (a BBC subsidiary), and Video Arts (which was Sir Antony Jay and John Cleese’s production company). He began his financial career as a corporate finance analyst at Morgan Stanley in 1986. He was, between 1990 and 2005, successively Head of European Media research at SG Warburg, Deutsche Bank and JP Morgan. At Dresdner Kleinwort he was part of a team that financed over $2bn of Hollywood hedge fund film slate deals, including Dune Capital’s investments in the Fox slate, made in 2006 and 2007. He was rated top European Media Analyst for nine years by the Institutional Investor, Thomson Extel and Reuters surveys of institutional investors. He was the Co-Founder, and is Co-Owner, of the Ingenious Senior Film Fund, launched in 2012, which has invested in the senior financing of a portfolio of large budget independent films.

In 2008, he co-founded Lumi Technologies, were he serves as Executive Chairman, a global market leader in real-time audience insight technology for research, live events, meetings, education and corporate communication. Lumi was selected in first cohort of pathfinder UK tech growth companies under the Government’s Future 50 programme, along with Just Eat, Zoopla and Shazam.

Mark previously worked as a tutor at Oxford University (Oriel and Balliol Colleges) and has been a visiting Lecturer in Media Finance at the Cass Business School and a business mentor for NESTA, coaching companies in the Digital, Content and Creative Industries. He holds a First Class Honours Degree from Oxford University.